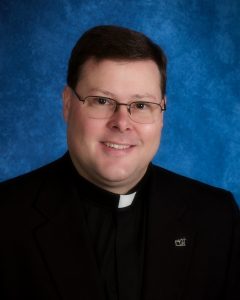 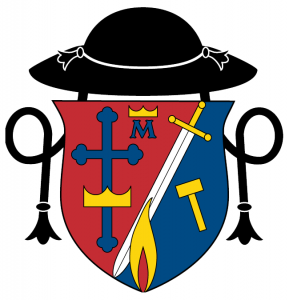 The following seem to be the areas that people ask the most questions:

What is a Rule of Life